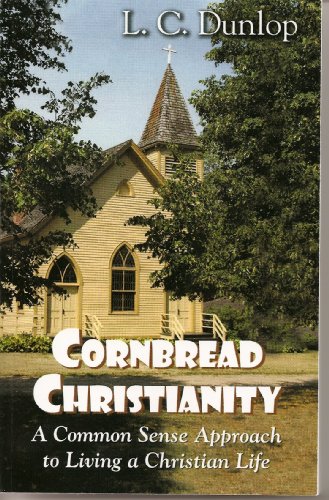 Consider Leviticus It will be returned in the Jubilee, and they can then go back to their property. Suppose your neighbor loses his job. Suppose further still that he is unable to make his house payment. Let us also suppose he has no family who can make the payment for him. Says God, it is your duty as an Israelite to purchase the property from him notice, from him, not for him.

Later, at the year of Jubilee, you are required to sell the property back to your neighbor. If he cannot afford to purchase it from you, then you are to return the property to him. Now I ask, is that capitalism? Is that free-market enterprise? Do not go over your vineyard a second time or pick up the grapes that have fallen.

Leave them for the poor and the foreigner. I am the Lord your God.

To continue, please check the box below:

Of course, it would. Not only survived, but thrived! Point in fact, God is not a Capitalist, nor is He a Conservative. False dichotomies are just that — false. Just because God is not a Capitalist does not mean there is only one choice left. The Reconstructionist presumes that since God is not a socialist, therefore He is a capitalist, as though capitalism is the only system that condemns theft. The claim is that the Biblical ideal is for every man to own property — a place where he can have dominion and rule under God.

A recipe for aging gracefully

It most certainly is not. And this He shall accomplish — He, not us, He — on that day Christ returns to judge the living and the dead. The Reconstructionist calls this defeatism. No sir, this is the promise of the gospel. Romans says the gospel is the power for salvation. For salvation! It does not say for economic dominion and more land than my neighbor.

I support the free-market above and in opposition to the State. Rather, families and churches should be doing their jobs to provide for these people rather than asking the government to steal from Peter to pay Paul. And you shall sow your seed in vain, for your enemies shall eat it. Those who hate you shall rule over you, and you shall flee when none pursues you.

And if you gather within your cities, I will send pestilence among you, and you shall be delivered into the hand of the enemy. I will make you a horror to all the kingdoms of the earth. Their dead bodies shall be food for the birds of the air and the beasts of the earth.

God will absolutely judge those who violate his laws… certainly in the next life, but he may well do it in this life to. God is sovereign over all that occurs, he uses the evil of men as judgment, and he also directly intervenes as judgment. I have no issues with this. But we cannot conclude by this that some HUMAN authority has the right to use force in a given situation just because God has that right.

So, greed is a sin and the unrepentently greedy will suffer consequences from God whether in this life or the next, but it is not the job of civil government to prohibit greed, nor is it the job of the Christian to wield the sword against the greedy.

I was simply saying that government force was not involved. Where did I argue that human authority does have the right to use force in a given situation just because God has that right? Do I see the difference?

Man, do you see the irrelevancy? The key is the distinction between God and us humans. We are not God. We have no right to act like God, or as if we were his agents. Not at all. God is going to get even, more than that, God is going to destroy them.

Church was at the hands of my mother, whose devout faith stems from her southern Baptist upbringing in Huntsville, Alabama. Even though she's a spiritual woman, my mother is not nurturing or well-equipped to parent the emotionally sensitive person I am. When I came to her for advice, her answer always involved a variation of everything happens for a reason and it's time to pray.

I remember one time in particular when I was frustrated, drowning in teenage angst I suppose. As I clutched a mahogany leather Bible with my name engraved in gold cursive script, she murmured,. And that's all I believed it ever really took for anything to transpire in my life. I had a very limited and specific understanding of God. Four years ago, what I had internalized about God, religion and Christianity wasn't enough anymore.


I'd been a practicing Catholic for three years when the ritualistic nonsense I first found powerful and symbolic wasn't anymore. This was part of my awakening to myself; I was stretching to own what spirituality meant on my own terms, not solely what I had been taught. 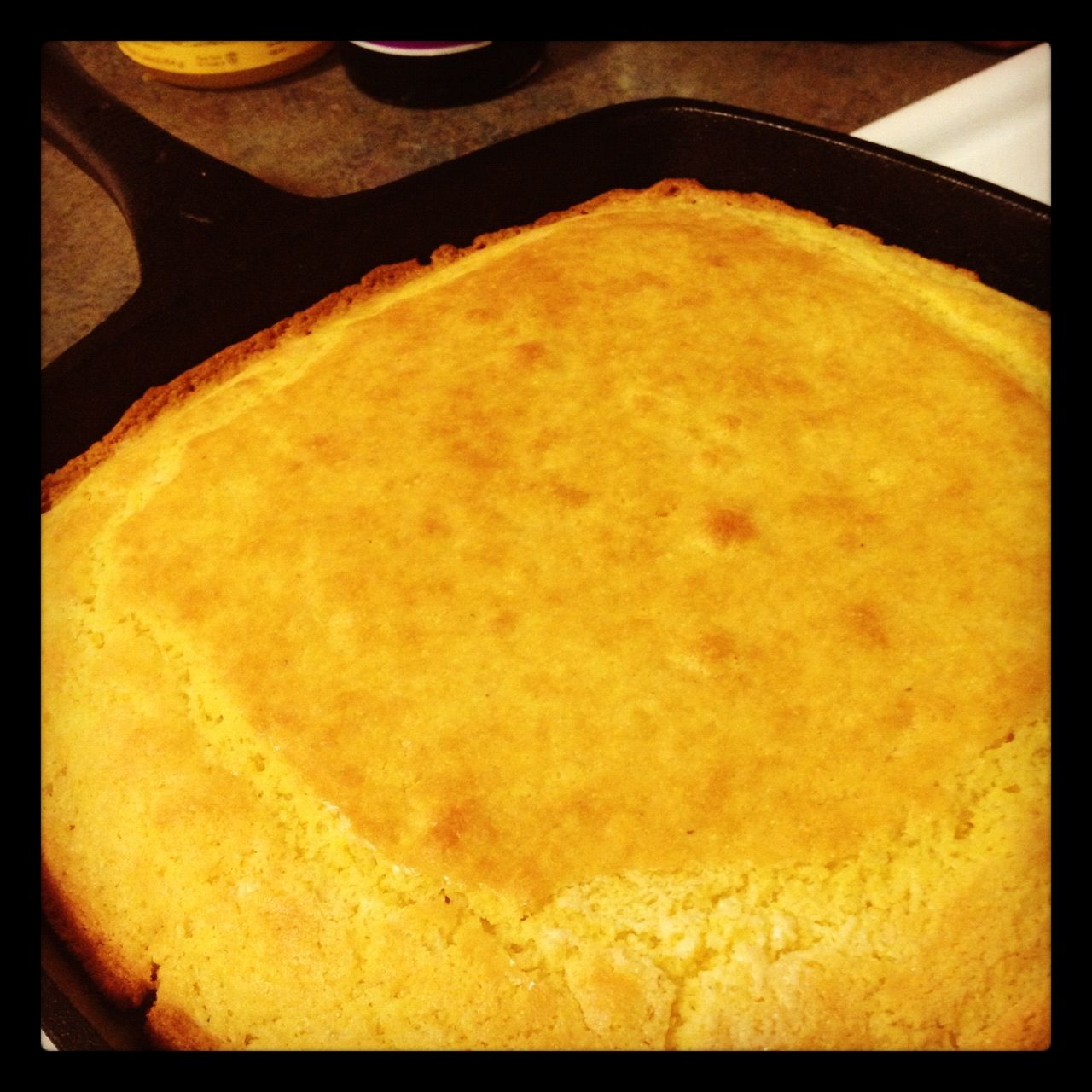 A photo of the Catedral de Sevilla in Sevilla, Spain, a place of spiritual transformation. Stop and smell the roses, my dear.

walltatherlo.cf A photo posted by Nneka M. Okona afrosypaella on May 3, at pm PDT. Life was a good for a little while.